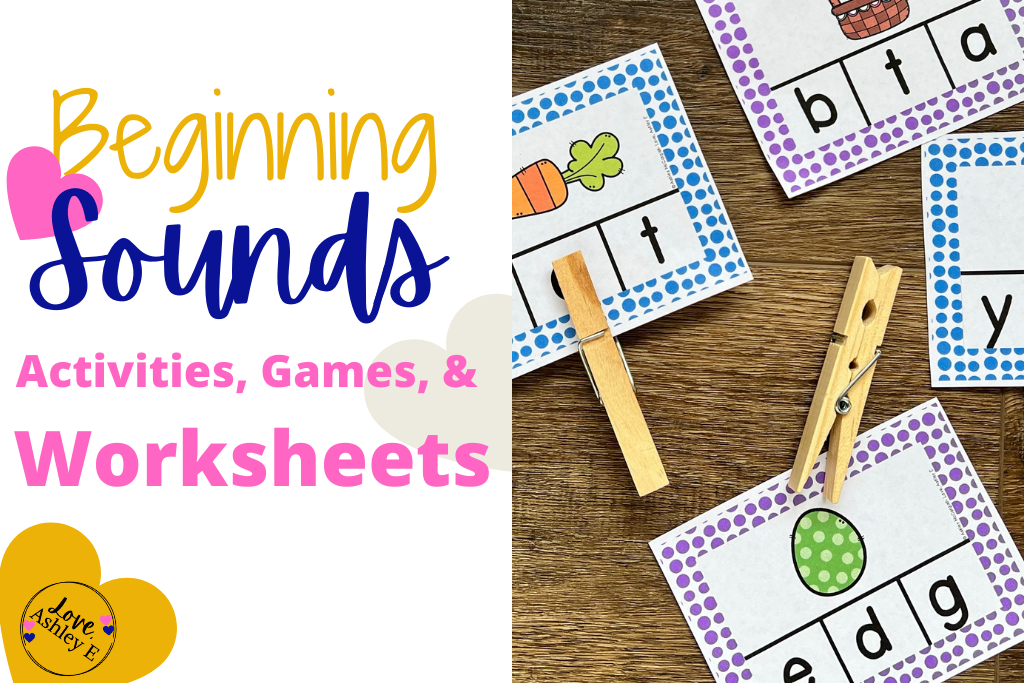 Worksheet for Beginning Sounds with Activities Perfect for Kindergarten

This post may contain affiliate links, which means I’ll receive a commission if you purchase through my link, at no extra cost to you. Please read my disclosure below.

In this post, you’ll learn about what beginning sounds are, why they are important, and some ways to teach them.

Why use beginning sounds?

Beginning sounds help children as they begin to read and spell words. The first step into becoming a reader and speller is phonemic awareness. This is a child’s ability to hear the sounds within the spoken words.

Children need to hear the sound before they can identify the letter that is associated with the sound. Most children will be able to hear the beginning sound (first sound) of a word by having it isolated and then hearing it on their own. Other children may need more support.

I like to use math cubes like the ones linked here to help make it more visual. I will say the word while running my hand along the cubes. Then I’ll ask them to do it and touch the cubes exactly after I have modeled it for them. Making the first cube a different color than the rest of the cubes helps them make it more visual to see that we are only looking for the first sound within the word.

If you need help with phonemic awareness check out my post below:

Phonic is associating letters (graphemes) to sounds (phonemes). This is where children will be to match the sounds they hear with the symbols for letters.

Children that start to do this will say things like “bat” starts with “b”. An easy way to remember is that when that sound-symbol relationship comes together then they are practicing phonics.

One of the first things children will begin to do in phonics is identifying the first sound of a word. Then, associate that sound with a letter name.

As an elementary education intervention specialist and teacher beginning sounds are one of the first ways to teach children reading and spelling.

How to Teach Beginning Sounds in Kindergarten and Preschool?

There are many ways to teach beginning sounds in words. A very common one is using a letter-keyword-sound relationship.

You may see this if your child brings home a visual letter chart where each letter is given a picture to go along with it. I am trained in the Wilson Fundations program. Within this program, there is a wonderful letter-keyword-sound chart linked here.

The thing to be careful with is that each letter needs a word that showcases the most frequently used sounds. In preschool and kindergarten, the focus is on short vowel sounds.  This means that the keyword for the vowels will be a word that starts with a short vowel.

Some words that start with the short vowels are:

Although kindergarten students are exposed to long vowel sound words it’s custom to start by teaching the short vowel sounds.

Some words that are challenging to hear the beginning sound with are words like:

Early educators and parents that are looking to teach their young children at home need to be conscious of these scenarios. That’s why it’s important to use a trusted site and to use words that showcase the specific sound you are looking to have your child identify.

As children begin to identify the beginning sound within a word and correspond it to a letter their letter-sound relationships will become stronger. It will also help support them as they move on to identifying ending sounds within words.

I love using differentiated beginning sound puzzles for children that are just learning to find the first letter within a word.

These puzzles come in 2 different sets. The first set has multiple different puzzle piece configurations. This helps children by giving them fewer choices than the answer could be.

The second option gives all the same puzzle piece options. This makes finding the first sound and letter of a word more challenging.

Using these beginning sound flashcards come in color and black-and-white. They allow for a lot of games to be played including:

Using worksheets is a popular way for children to learn beginning sounds. This is because they can provide the child practice with fine motor skills (writing, coloring, and/or cutting) and practicing their letters at the same time.

There are many different types of worksheets for beginning sounds. We will look at several of them below.

Beginning Sound picture sorts that have children only sorting pictures without a letter correlated with them is a phonemic awareness skill.

However when children put these sounds with a correlating letter then it’s a phonics skill.

Cut and paste worksheets are popular with many early educators.  Children have to use their fine motor skills to be able to complete these worksheets.

I have provided a few examples below of what these worksheets could look like. 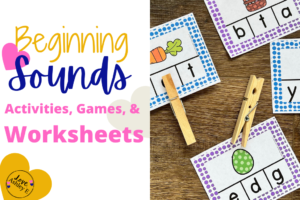 Worksheet for Beginning Sounds with Activities Perfect for Kindergarten 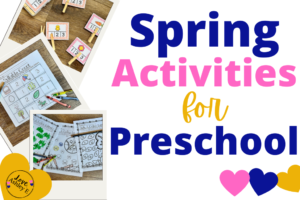 My boys (ages 3 and 5) love summer! It’s their favorite season easily. Every year when 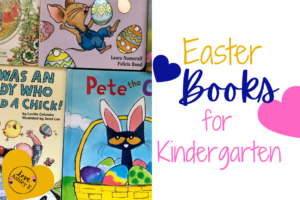 The Best Easter Books Kindergarten and How to Teach using Them!

Are you looking for Easter books for kindergarten? I have you covered! I loved using 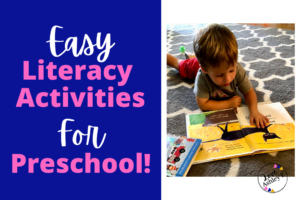 Easy Early Literacy Activities for Preschool and Why should I Teach It?

Are you looking for early literacy activities for preschool? If so, you are in the right

What Are the Short Vowels? Plus 5 Practical Ways to Teach Them 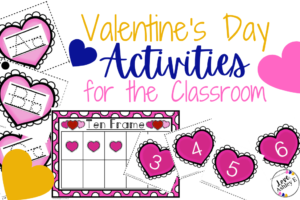 Being a teacher in an elementary school brings back so many memories from childhood, and really 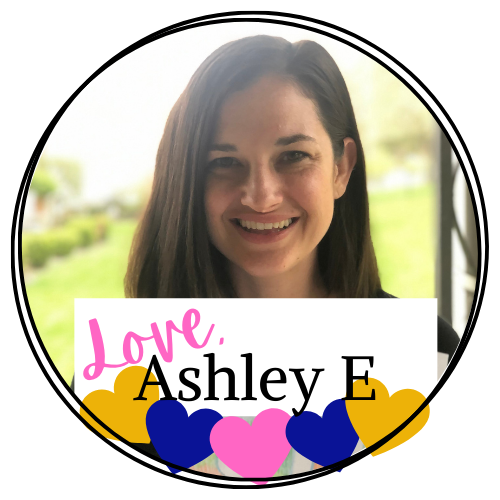 I teach moms and teachers how to inspire a love of reading in the early years. I live in Ohio with my husband & two boys. Our favorite places to be are at the beach & Disney World. But most of the time you’ll find me at school teaching, working out in our basement, or blogging at home. So grab your favorite cup of coffee, tea, or (if you’re at all like me) water & let’s go through this thing called life together. 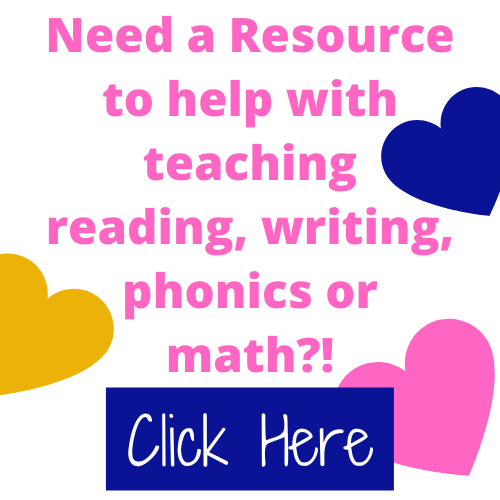